James was so many things to his family and his country that a distillation of his life into a list of mere accomplishments, although long, goes almost nowhere. Still … to his surviving wife and children, James was a doting father, an avid runner, a gifted musician, an exceptional cook, a man of God. To the rest of us, though we knew him not, SFC Smith was a decorated war veteran, an Army paratrooper, and a candidate for the Green Berets.

This exceptional man nevertheless suffered quietly through personal pains that drove him ultimately to perish by his own hand, a loss that for his family and for his country came cruelly too soon. Determined to make the most of her husband’s death, Sarah decided to become one of the earliest contributors to our Black Box Project by lending us James’ phone.

“It intrigued me,” Sarah said, “because I felt like there had to be this common thing soldiers are feeling, and if you can figure that out and get ahead of it … well, we have to.”

Black Box Project uses best-in-class forensic tools to extract data from digital devices entrusted to the organization by surviving family members of veterans who died by suicide. Those digital autopsies can uncover acute details about the final days, weeks and months before a death, and provide never-before-known insights that can be translated into advanced methods of care and outreach.

Those one-of-a-kind signals and insights can help redefine not only the way we understand suicide risk, but also the way we act to address that risk. Stop Soldier Suicide can then also share those insights with the larger veteran-serving community, making Black Box Project a force multiplier in the fight against military suicide.

Anyone interested in Black Box Project can learn more at https://StopSoldierSuicide.org/BlackBoxProject. 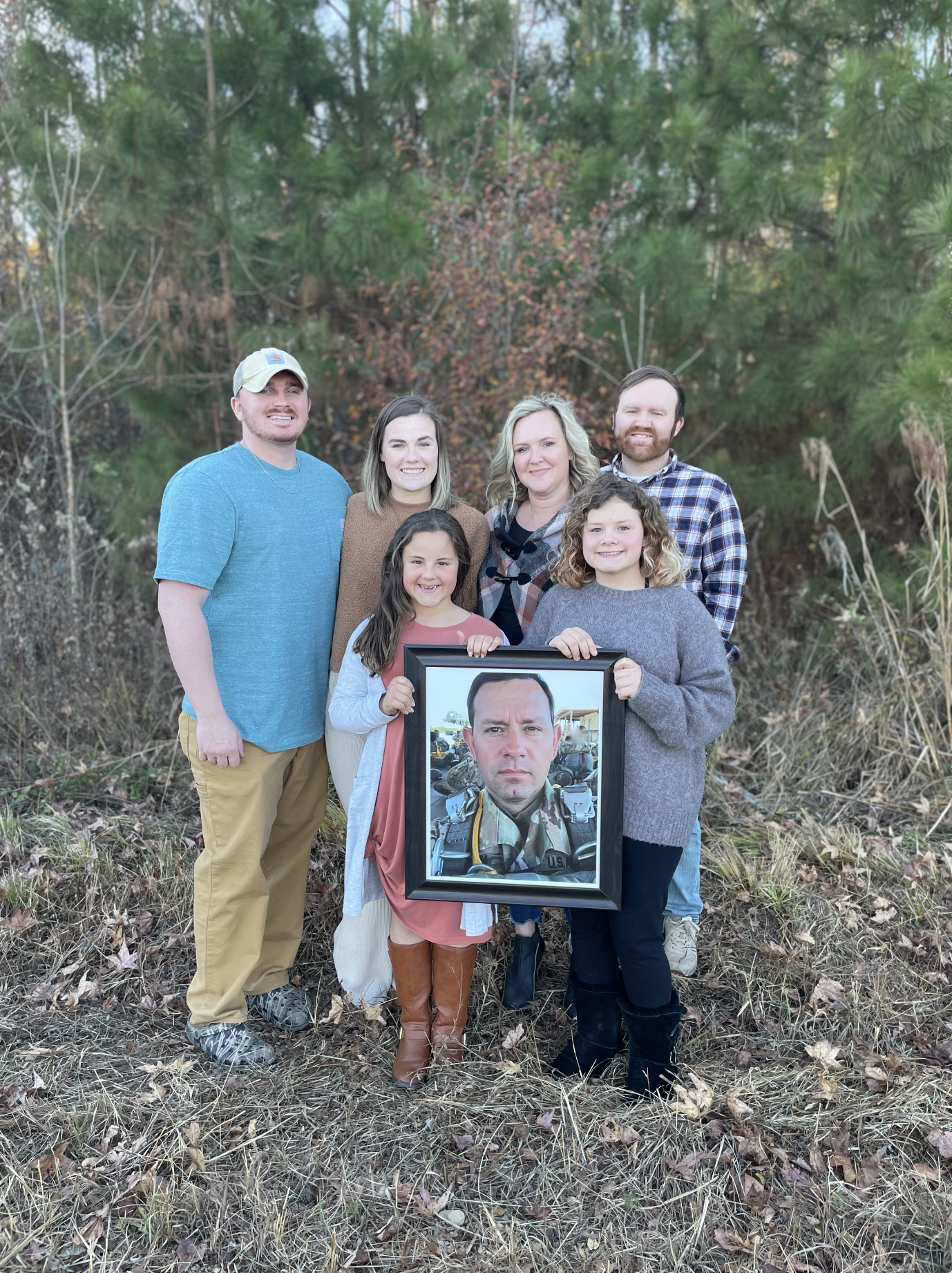