It’s been a year since the United States said goodbye to Afghanistan. One year since Americans witnessed the humiliating spectacle of our country’s retreat from a 20-year war. Americans who remembered where they were and what they felt on 9/11 were all but retraumatized by the heady events of August 2021. For them, it was impossible not to feel compelled to work out a terrible calculus: That for all we had given as a society across two decades, our net gain might as well be zero. For a moment, it seemed possible that America might actually become the latest power interred in the so-called “graveyard of empires.”

I realize that sounds dramatic. Even harsh. But it’s true.

The exit from Afghanistan came at a time when Americans sensed, as we still do, that America herself was in decline, as if we were watching an aging and ill parent prepare for the uncertainty of what comes next. Yet even as most Americans bore simple witness to the unfolding tragedy halfway around the world, the experience was closer, more personal, more visceral for veterans who served in Afghanistan or Iraq or elsewhere in the War on Terror’s vast patchwork of battlefields. 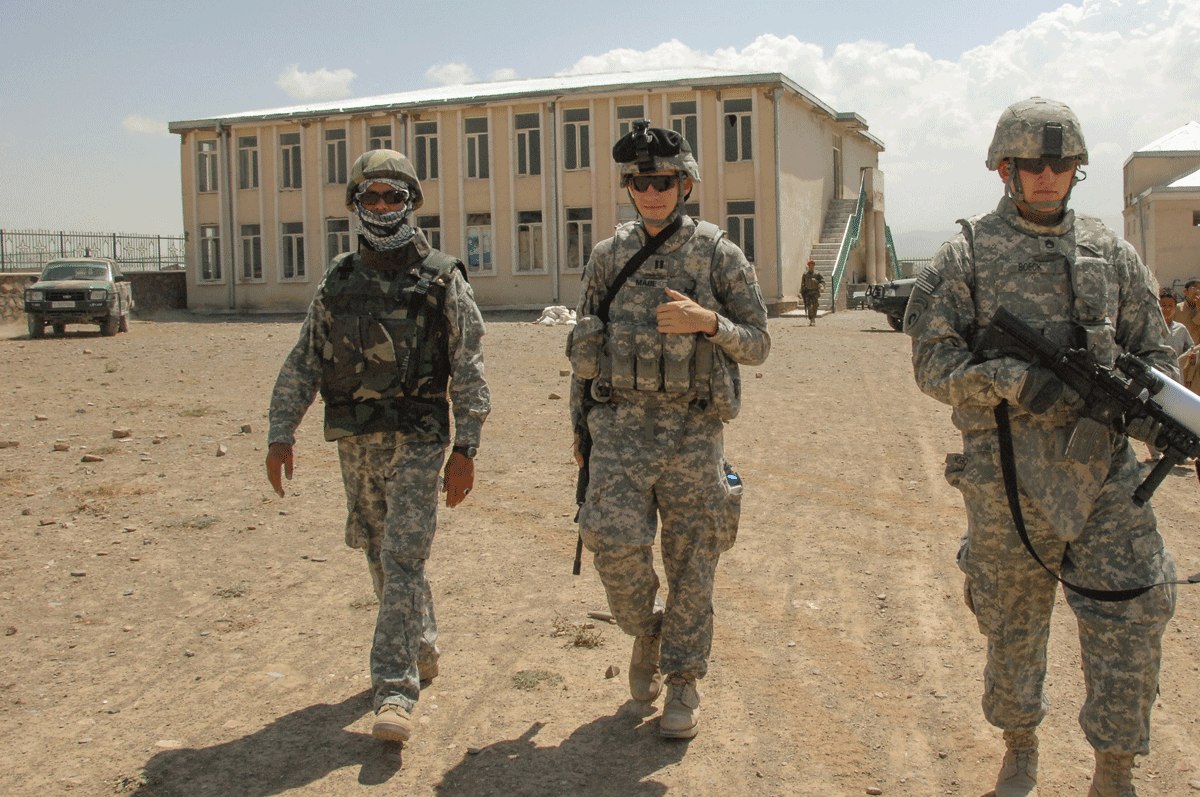 Schools we erected and secured now rid of a generation of girls whose hopes had been conceived in the assurances of our protection. All gone now. Land soaked with American and Afghan blood – and that of many other nations – vacated and abandoned. Worst of all, a burgeoning civil society, created and nurtured by a U.S. military who desperately wanted to see it succeed, handed back over to a regime whose radical ideology is bested only by its zeal for prehistoric barbarism.

To us vets, these were not abstractions. They were palpable reminders of real experiences that in many cases constitute among the most formative events of our lives.

Yes, we post-9/11 veterans experienced the Afghanistan withdrawal as we might an acute moral injury, as detrimental as watching a comrade get blown up or losing a friend to suicide. So…what do we do? What can we do?

We grieve – and we help each other do the same. 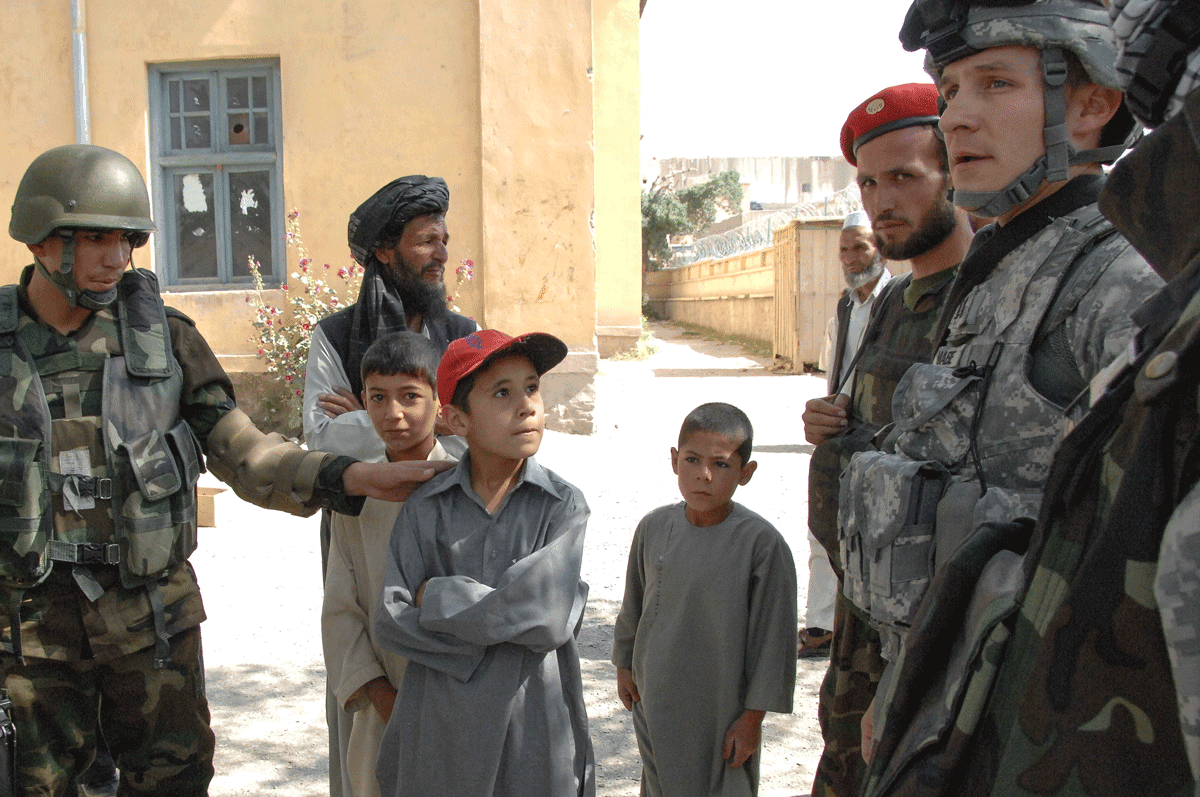 Stop Soldier Suicide is built on that very idea. SSS is staffed by many veterans from every branch of the military. (I am one of them.) I can tell you that no matter how you were impacted by the events of last summer – whether you’re a civilian, a veteran, or a currently serving member of the Armed Forces – you were not alone. We were with you. At that moment, we at SSS joined hands with our brethren, our friends, and our fellow citizens, and we held on tight throughout the experience. We still have not let go, and we won’t.

Since the Afghanistan withdrawal, SSS has seen almost 4,500 veterans and service members seek our support dealing with suicidal ideation – a 92% increase from the previous 12-month period – an indication that what I knew anecdotally to be true based on veterans I knew was similarly the case for many thousands more. Of those who had the courage to reach out to us for help, SSS took on more than a third as clients (up 70 percent from the prior year), including 300 SSS considered as “high risk” for suicide.

As has always been the case, all of these clients were treated to an evidence-based, data-informed, one-of-a-kind model of care that frankly they would not find anywhere else.

I want to extend that same offer of care to you and others you care about. On this the first anniversary of the end of the war in Afghanistan, look after yourself. Check on those around you. If something’s not right. If the weight of the moment becomes too heavy to bear alone, call us. We’ve got you. 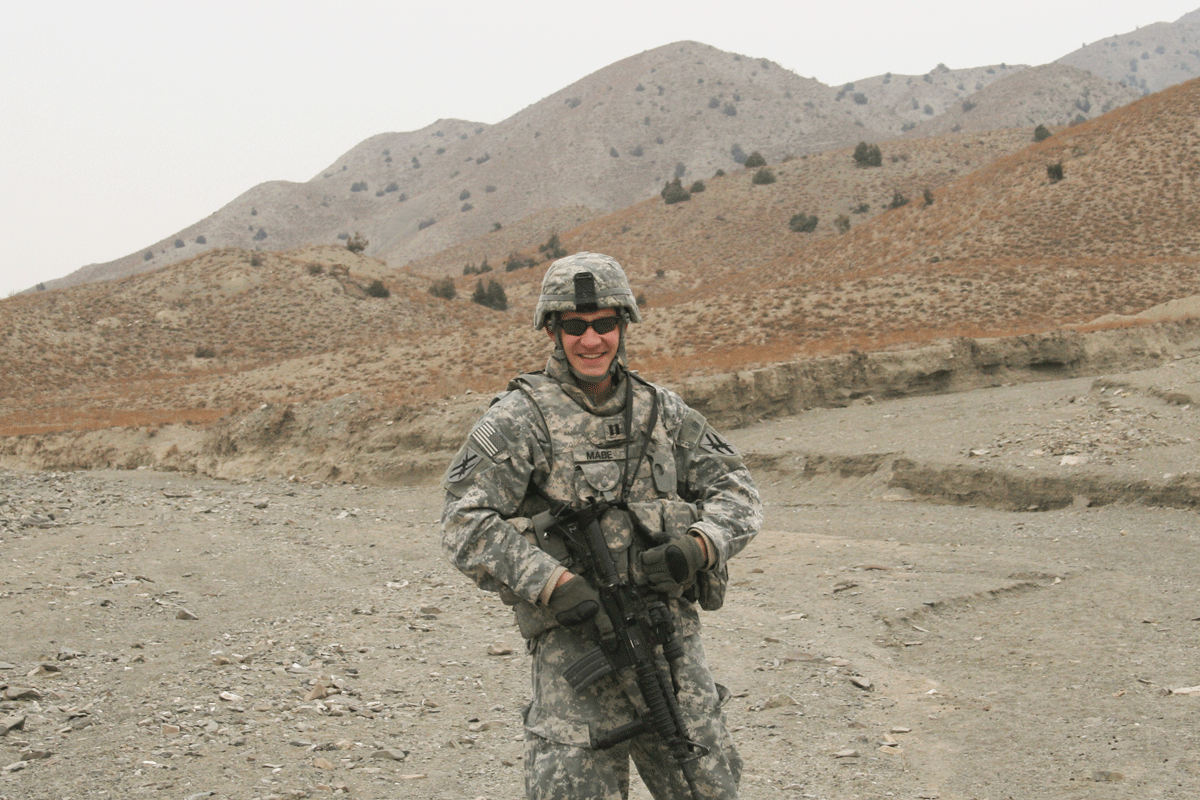 For a rich media format of this piece, please visit our Exposure site.